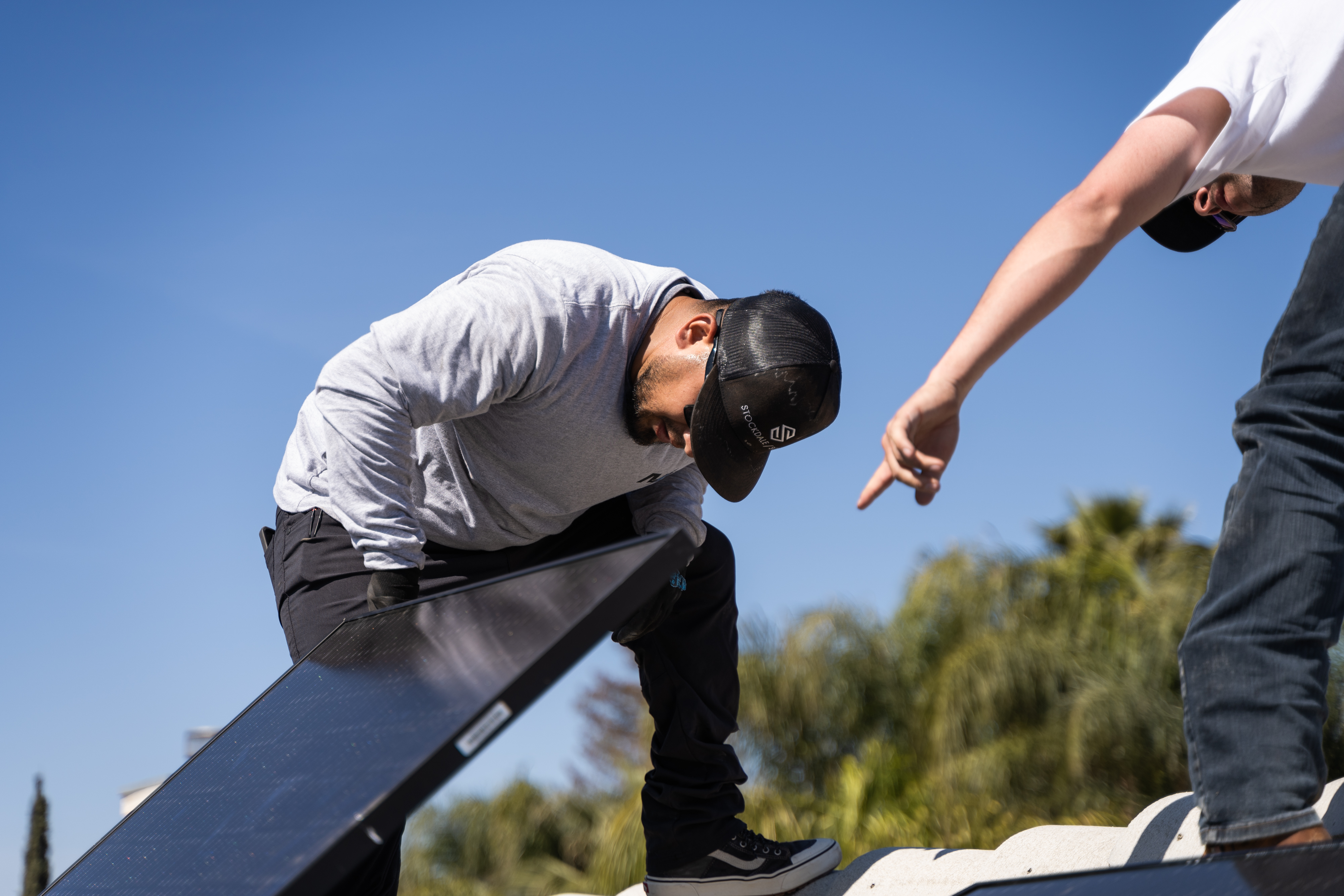 What is NEM 3.0 and Everything We Know So Far.

Rooftop solar panels are on more than 1.4 million homes, small businesses and other structures in the state of California.
‍
‍But there are changes on the horizon California homeowners should know about.

Currently, NEM is how CA solar homeowners are able to save money by generating solar power that’s then connected back to the utility’s grid, counting as bill credits towards the homeowner making solar a very cost-effective energy option.

CA legislatures are meeting to reform the existing NEM 2.0 policy under the guise to ensure rooftop solar grows sustainably.

“We look forward to working with, as we have, advocates [rooftop solar supporters] in this space and landing on an agreement where we can provide protection and support for an industry that is essential to our state’s future, and that’s rooftop solar,” Governor Newsom said.

Other leaders in the solar industry such as Tesla Solar’s Elon Musk tweeted:

Following the news of the potentially unfavorable NEM updates, Tesla, launched a web page to enable people to complain to Governor Gavin Newsom (D-CA) and the California Public Utilities Commission (CPUC) about the proposal:

This push-back from California residents has delayed the NEM 3.0 comment period to June 24th, with the final decision from the CPUC to be announced as early as July.

With California being one of the leading states in solar energy in the US, the NEM 3.0 proposal was met with a great deal of public backlash as many Californian citizens viewed the proposal as a ‘step backwards’ for renewable energy. With over 600 organizations fighting to protect the rooftop solar program, the public pushback has made an impact so far.

As of now, the CPUC (California Public Utilities Commission) has yet to release an update on the NEM 3.0 proposal. Changes are expected to be made and announced soon.

Homeowners who have solar under the NEM 2.0 program, will remain so for the next 15 years, which is referred to as being ‘grandfathered’.

If you’re looking to switch to solar, there’s still time as the NEM 3.0 won’t go into effect until July 2022 at the earliest, but you should act fast.

Take advantage of the NEM 2.0 window, and get in touch with our team. With quick turnaround times from signing to installation, you can get your rooftop solar system up and running as soon as possible.

Act fast and save with NEM 2.0
Speak to our team for a free consultation.
Schedule for Free
This is some text inside of a div block.